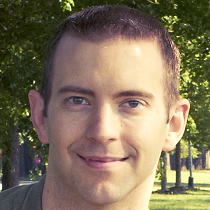 RPC and the Chrome Dev Tools don't work so well together. Introducing the new RPC Network Inspector for Chrome. 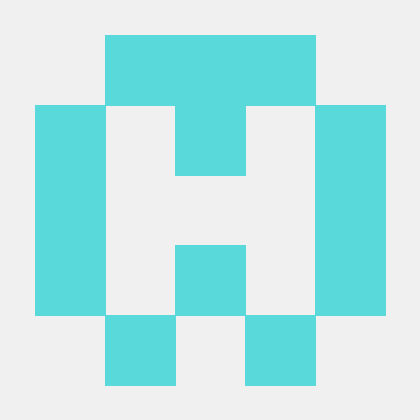 Moving from Ruby to Elixir can be a smooth (and fun!) transition for many Rubyists. But moving from writing code like a Rubyist to an Elixircist can be a challenge. In this post we'll see how we can write better Elixir code.

So you want to upgrade Distillery

...but don't want to change your current build pipeline? This article explores a technique for running parallel builds each using a different version of Distillery.

ETS, or Erlang Term Storage, is a "robust in-memory store" from Erlang that can be used out of the box in Elixir. ETS is capable of storing large amounts of data and offers constant time data access. If you're a Rubyist, think Redis for Rails! ETS is really cool, and in this post we'll look at basic functions for using ETS as well as some neat tricks. Let's begin!